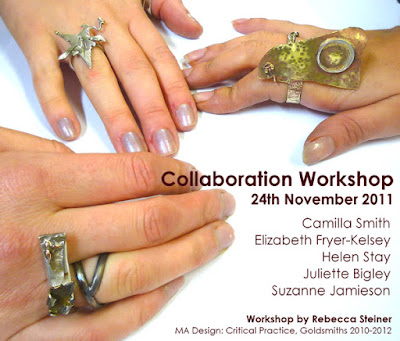 Last month I ran a short workshop with 5 jewellers. It was part of my MA research into the identity of craft objects, and aimed to explore what happens to a piece of jewellery as it is being made. At what stage is its identity formed? Does the object have its own identity, or is it purely a physical expression of the maker? If a piece is passed from person to person, effectively being collaboratively produced, where does its identity lie?
Project One:
Three jewellers each began working on an item of their choice. No constraints were put in place regarding the function or aesthetic, but all jewellers were working with metal (silver, copper and brass were provided).
After 40 minutes the pieces were passed around to the left. The jewellers had 5 minutes to look at the piece they had been given and make notes about where they thought it might be going and what they intend to make it into. This piece was then worked on for the next 40 minutes, and then passed around again.
The process was repeated until each jeweller became reunited with the piece they began at the start.
Interestingly, the finished pieces all turned out as rings! They have retained the very different aesthetics of all three jewellers. 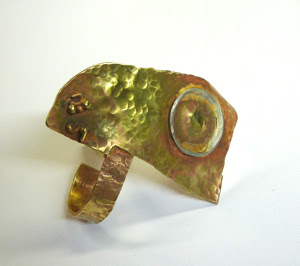 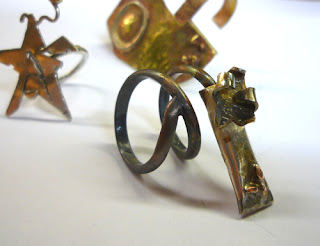 Project Two:
Part One: Sabateurs
Two jewellers each began working on an item of their choice. After 40minutes they swapped pieces. The jewellers were then instructed to divide the other person's work into two, in whatever way they wished.
One half was retained, and the other half was returned. The jewellers then had another 30 minutes to bring the two sections they now had (one from their own piece, one from the other jeweller) together into a finished piece. 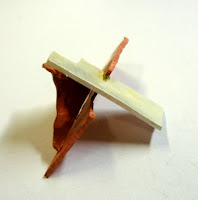 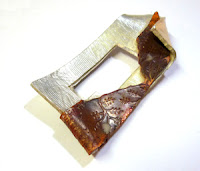 Part Two: Collaborators
Again the two jewellers work individually on their own pieces. After half an hour the two pieces were brought together, and the jewellers worked collaboratively to unite their individual work into a finished whole. 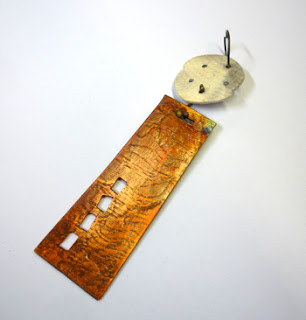 For works in progress and an interview with the participating jewellers, please see the video below. 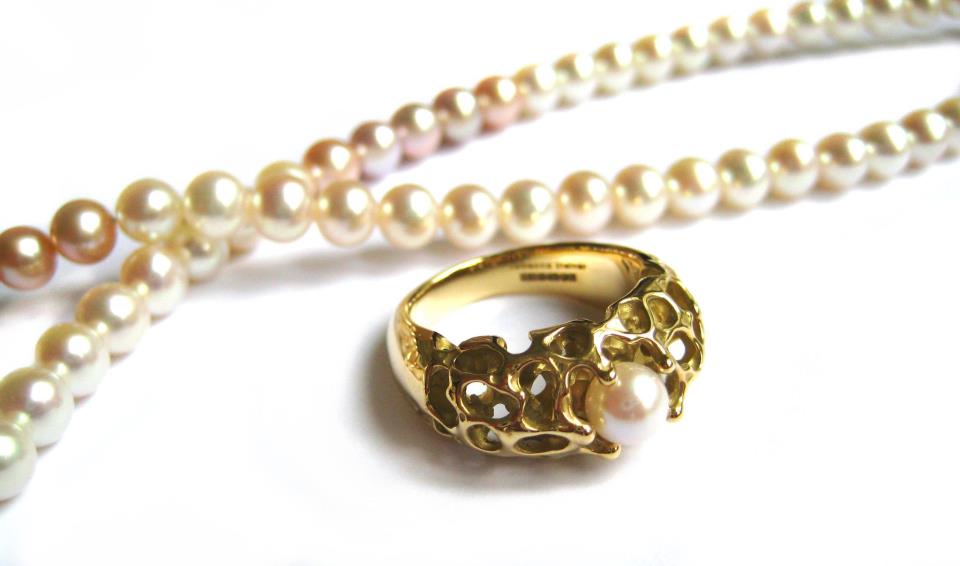 It's stunning! Better than I thought. You're a genius! V pleased. Thank you Rebecca smile emoticonEXCELLENT JOB!!

Make Your Own Wedding Rings in our Travelling Jewellery Studio

Interested in commissioning a unique item of jewellery? We take on all types of jewellery and silverware commissions, large or small. S... 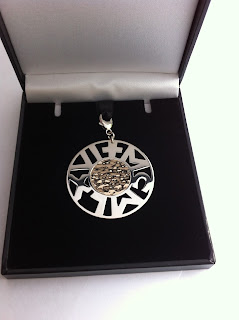 Rebecca Steiner
Rebecca Steiner is an award-winning fine jeweller based in London. See her work at www.rebeccasteiner.co.uk. She is currently completing an MA in Design: Critical Practice at Goldsmiths University.